4 Considerations for CFOs: Are you ready to comply with IFRS16?

If you were to describe yourself as a biscuit, which type would you be? May 31, 2017
ERP Vendor Selection Checklist Nov 02, 2017
How Salesforce CRM and FinancialForce PSA Can Help Your Professional Services Jan 09, 2020
Categories | Subscribe | Populars
Written by Beatriz Santos
on November 22, 2018

IFRS 16 comes into effect on 1 January 2019.  Where past accounting standards differentiated between financial and operational leases, IFRS 16 no longer makes this distinction and all leases in principle will become “on balance sheet” of the lessee.

IFRS 16 defines lease as being a contract (or a part of a contract) that conveys the right to use / control an asset for a period of time in exchange for consideration. Not only do leases need to be now recognised on the balance sheet but there are other impacts that will affect CFOs. We have had a look at four of them in this blog:

Implementing the new international leases standard, have the potential to affect financial, operational and strategic decision making, hence changing the key performance indicators that your company uses. In particular, for borrowers as they will have more exposure to large value leases.

Under IFRS16 asset turnover figures, interest cover, operating profit and more will be affected by the changes.

For example, EBITDA records of operating leases will now be included in the depreciation and amortisation and interest expenses, making operation expenses disappear.

Your company’s investors or shareholders will like to know who this will impact your company books and what changes are you making on KPIs to report.

Before IFRS16 you used to be able to evenly spread leases expenses but with the new standard, more leases will be recognised in the early periods of a lease.‘Front loading’ of costs relating to the finance charge on the lease liability versus straight-line expenses under the old leases standard.

The new standard will not have an effect on the total amount of cash flows reported, as changes in accounting do not cause a difference in the amount of cash transferred between lessees and lessors.

Nonetheless, IFRS 16 will see a change in the presentation of the cash flows related to the old off-balance sheet leases. In order to maintain a link between the balance sheet, income statement and cash flow statement, the new standard will change how cash payments are classified depending on the principal portion of lease liabilities within financing activities and the interest portion of lease liabilities in accordance with the requirements relation to other interest paid.

Operating leases now will need to be included in these calculations. Depending on the borrower’s nature of the business, the changes will have also and effect on the balance sheets and the income statement items such as assets and revenues.

IFRS 16 will significantly impact lease accounting for lessees and to a much lesser extent for lessors. But will your software be ready to comply with these new changes?

In our ever-changing world of technology and available software, it is more important than ever that your professional s...

Retail organisations have been adapting to the digital world and expanding to online channels for the past few years. Ho...

not for profit Solutions for CFOs

The number of Non-for-Profit (NFP) organisations around the globe is growing each year. There are more than 1.5 million ...

Get news updates straight to your inbox. 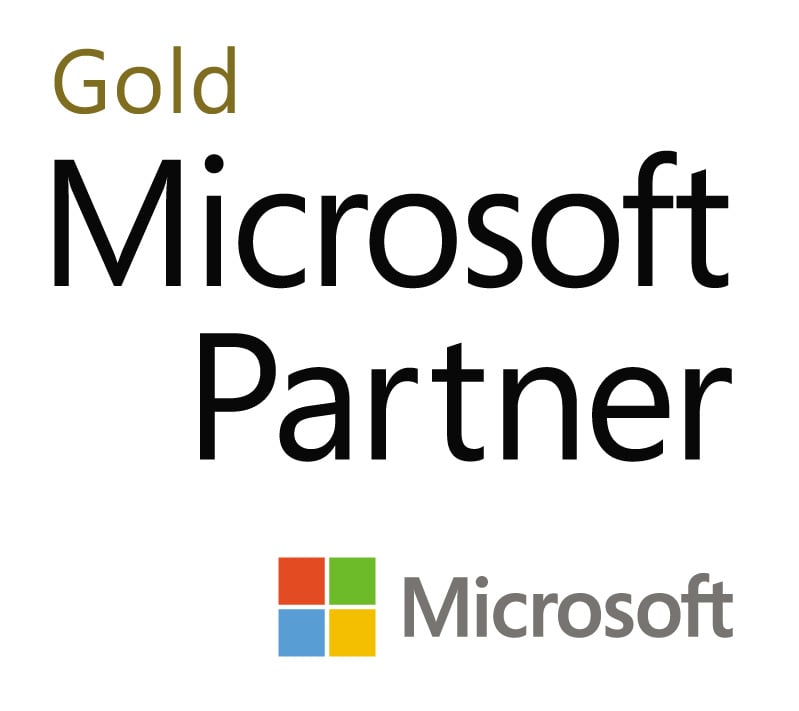